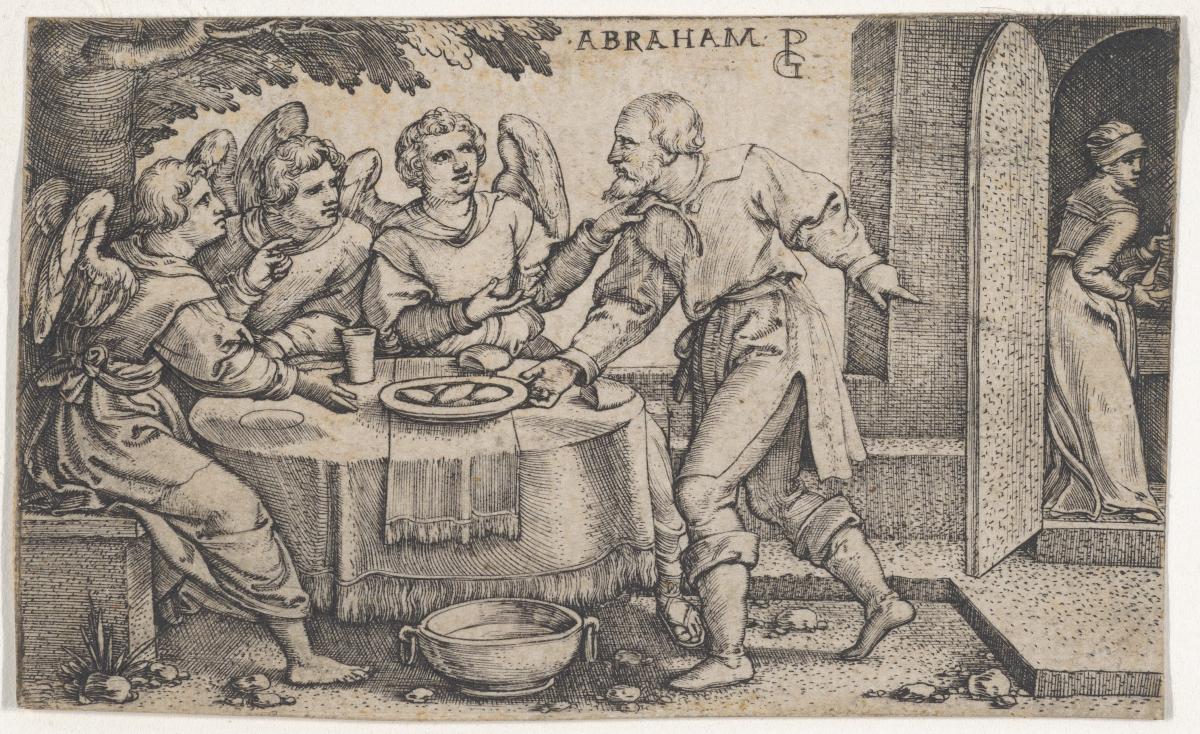 Regulating relationships among strangers was a primary concern of the early modern world. Both the rediscovery of the Ancients and the new encounters among Europeans, Eastern peoples, and Native Americans required a rethinking of the laws and customs of hospitality on both local and global scales. Theological conflicts and shifting national alignments in Europe itself also imperiled traditional conceptions of host and guest, forcing thinkers to envision their responsibilities to others in new ways. What does it mean to welcome another into one’s home, or to be welcomed by another? When is the visitor a guest, when an enemy? What are the limits of the hospitable imperative? How do early modern nations negotiate the boundaries of obligation and relation to their subjects? How do different national, tribal, and religious cultures of hospitality intersect and clash? In what ways do new and traditional art forms enact spaces and events of hospitality and inhospitality? How do concepts of hospitality extend not just to other cultures and locales, but also to non-human environments? This conference will explore practices, symbols, and philosophies of hospitality and obligation in the early modern world.